Session 7: Connectivity of the West Pacific and Southern Ocean: the Importance of Oceanic Top Predators

Oceanic top predators are an important link between the West Pacific and Southern Oceans and function as indicators of ecosystem change across the region. The main determinants of predator movements are the distribution and abundance of their prey, which are not distributed homogeneously. Prey distribution is determined and influenced by oceanographic processes that influence biological productivity and/or increase the availability of prey, thus creating areas where foraging is more energetically efficient. The spatio-temporal scales on which these processes operate vary greatly, from vertical mixing at centimeters to meters over time scales of seconds-hours-days, to climate features such as El-Niño Southern Oscillation and Southern Annular Mode that occur over hundreds of thousands of kilometers at time scales of years to decades. Consequently the impact on trophic structure and predator responses also varies greatly; from localised and short-term changes in foraging efficiency and prey availability to long-term population trends. This session aims to further disentangle the relationship and relevant lag-times between oceanographic processes in the West Pacific and Southern Oceans, and predator responses from foraging behaviour to large-scale demographic trends and future population viability under plausible climate scenarios. While focussed on this region, we also invite submissions from elsewhere which can provide valuable lessons that can be applied to understanding predator responses in the West Pacific and Southern Oceans. The session will feature both talks and posters, and the authors will have the opportunity to publish their works in a special volume of a renowned peer-reviewed international journal. We particularly encourage submissions from ECR and members from underrepresented groups in science. 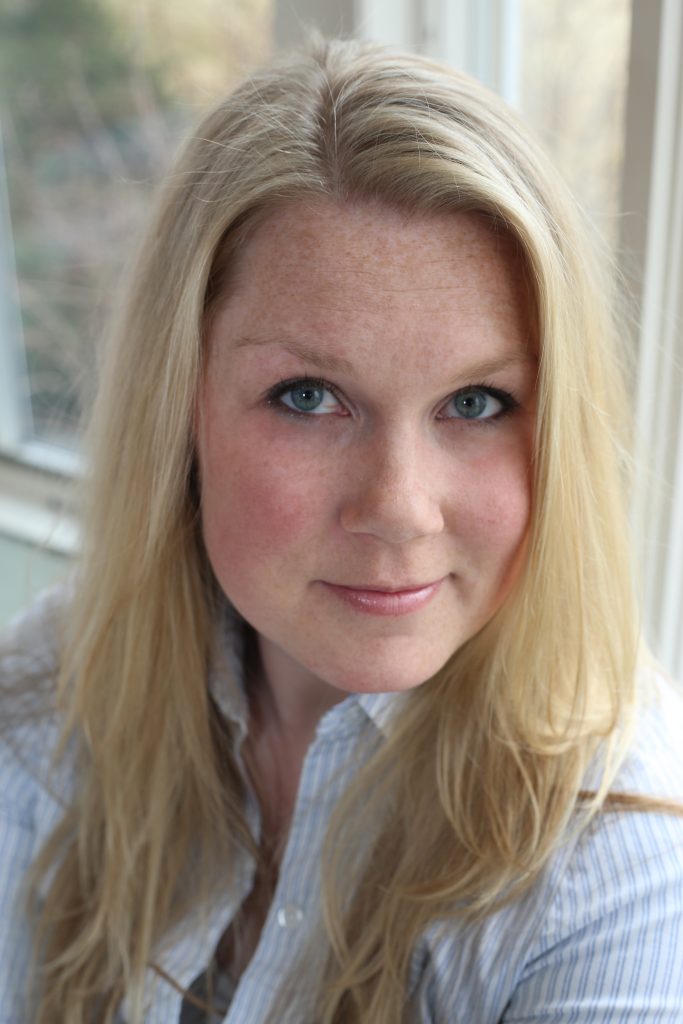 Michelle LaRue is a senior lecturer at University of Canterbury and a research associate at the University of Minnesota, where she focuses on understanding the biogeography and populations of marine predator species in the Southern Ocean. Michelle received her bachelor’s degree from Minnesota State University Mankato and her master’s degree from Southern Illinois University Carbondale. Before receiving her PhD in Conservation Biology in 2014 from the University of Minnesota, Michelle was involved in an array of research projects, including studying food habits of hoary bats, estimating white-tailed deer populations, modelling habitat for mountain lions in the U.S. and Canada, and making maps for the United States Antarctic Program. She has spent 8 field seasons in Antarctica out of McMurdo Station, Scott Base, and ships on the Peninsula. Michelle is a passionate science communicator and her work has been covered by the BBC, The Wall Street Journal, and National Geographic. 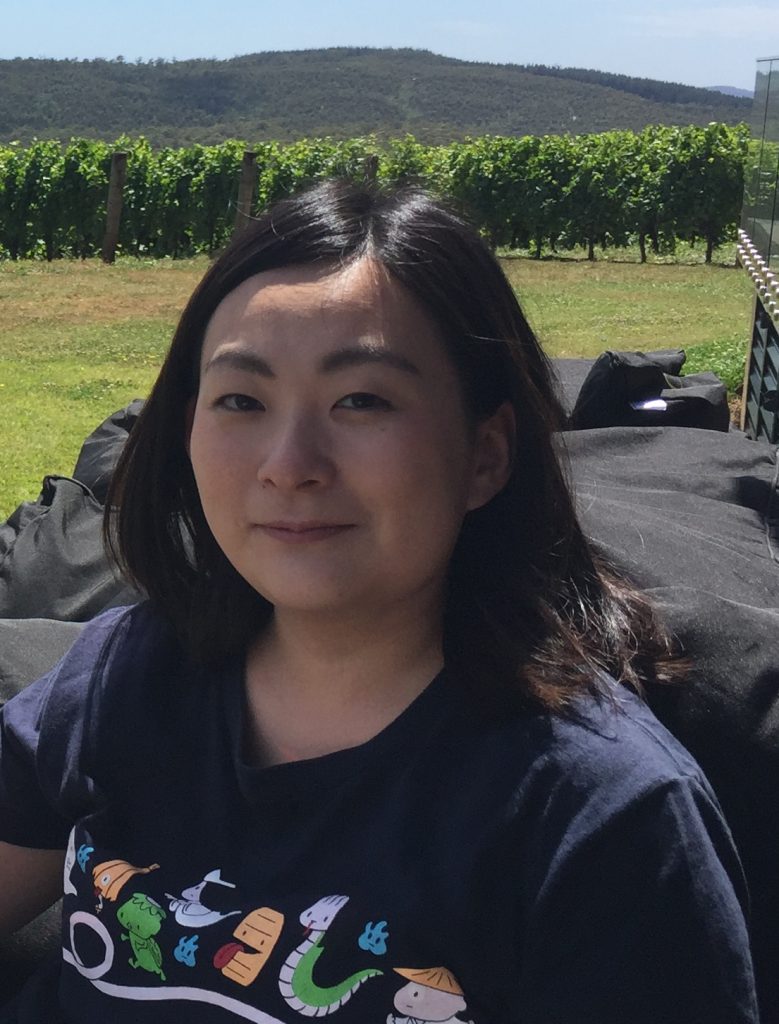 Talk title: The Change in Oceanic Transports of the Early Stage of Fish by the Shifts of Climate Mode: Investigating Egg and Larval Transport of Antarctic Toothfish (Dissostichus mawsoni) in the Indian Sector of the Southern Ocean under Extreme SAM Event

Dr. Mao Mori is a research fellow of Japanese Society for the Promotion of Science at Tokyo university of Marine Science and Technology. She received her PhD in Marine and Antarctic Science from University of Tasmania in 2018. Her research focused on oceanic transport of planktonic species (i.e., larval krill and fish) in the Southern Ocean using particle tracking model. She worked for developing Atlantis model in the East Antarctic region project as an ecosystem modeler at same institute during 2018-2019. In her current position, she continues to develop particle tracking model for larval fish in the Southern Ocean. She is involved in the CCAMLR’s fishery working group meeting as a member from 2019 and provides her results to the CCAMLR for sustainable fishery assessment and management in the Southern Ocean. 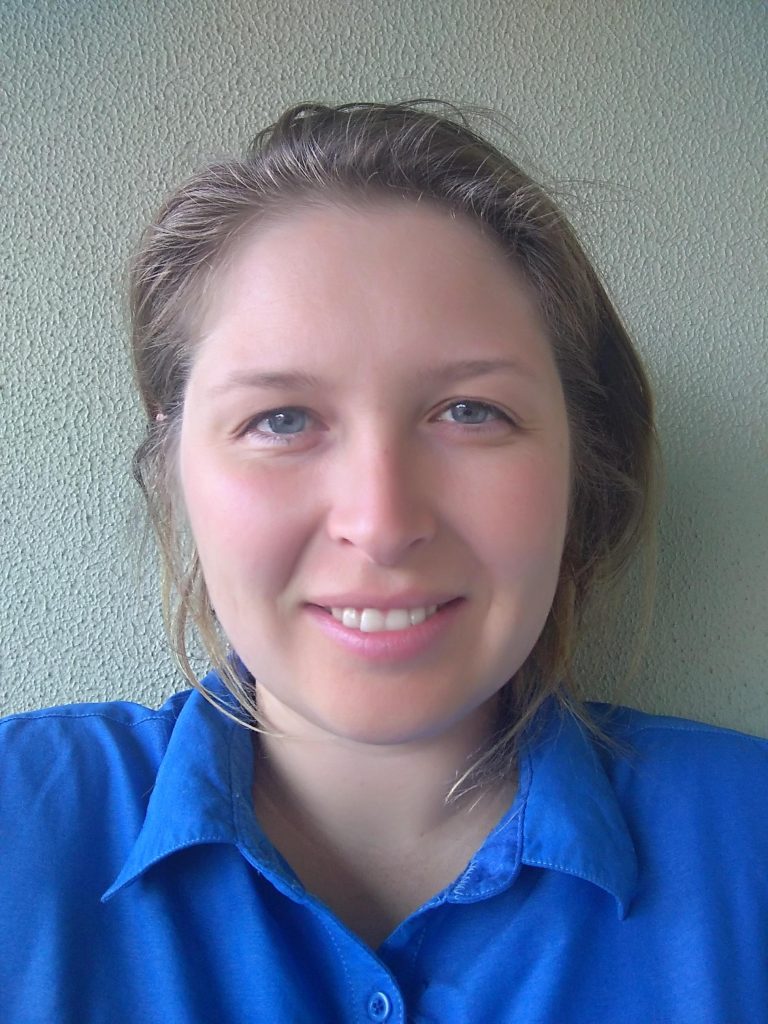 Jaimie completed her PhD in Marine and Antarctic Science at the University of Tasmania in 2018. Her research focussed on quantifying connections between foraging ecology, demographic patterns and future population viability of multiple albatross species on Macquarie Island to better understand how they are affected by external stressors such as commercial fisheries, climate change and invasive species. In 2014, she was awarded a SCAR Fellowship to travel to the British Antarctic Survey to further advance complex demographic models, which led to a field role with the Royal Society for the Protection of Birds on the remote Gough Island in the South Atlantic. There Jaimie ran several research projects investigating interactions between seabirds and high seas fisheries in the South Atlantic and the impact of invasive mice on breeding seabirds. These projects have had tangible management outcomes, supporting the MPA designation process for Tristan da Cunha and the eradication of mice from Gough Island. In her current role as a Fisheries Scientist at the AAD and IMAS, Jaimie continues to support evidence based conservation and management through bycatch analysis for fisheries operating in the Southern Ocean. 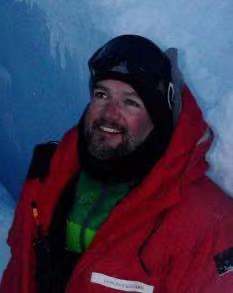 Luis A. Huckstadt, I am an Assistant Researcher at the Institute of Marine Sciences at the University of California Santa Cruz and an Adjunct Professor at the Department of Biology and Marine Biology at the University of North Carolina Wilmington. My research is motivated by my interest in understanding the role that large predators, particularly marine mammals, play in marine ecosystems, especially in areas more susceptible to human-induced climatic change such as upwelling and polar marine systems. To help to answer these questions, I use Biologging technologies and Stable Isotope Analyses to improve our understanding of the link between changing environments and the at-sea behaviors of marine top predators.

Register and/or submit an abstract here

This session contributes to the following IMBeR Grand and Innovation Challenges

Interventions to change the course of climate impacts